Charity begins at (my) bones 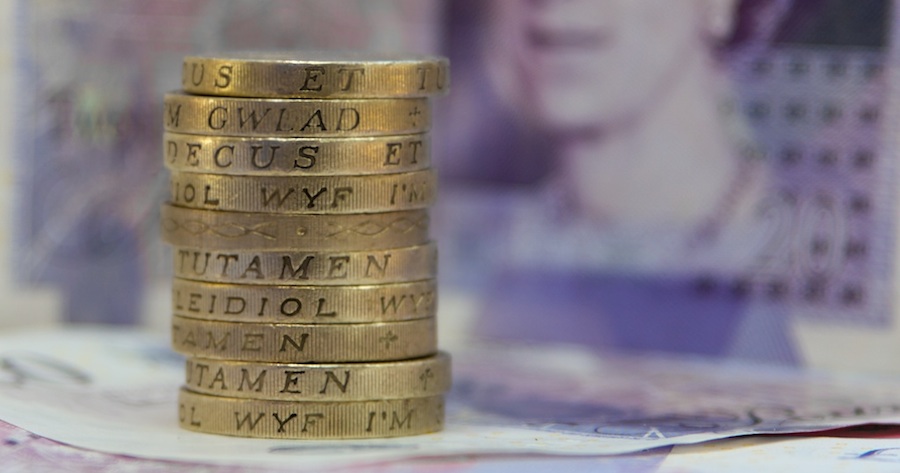 I explained to this young man that I didn’t have any money. He told me that he used to say that when he was a student, and then one day a lady collecting for charity saw him with a fancy coffee in his hand and told him that instead of buying one of the three he bought each week (!) he could just donate £2 to charity. He was very good at his job, but I, like Maggie Thatcher, was a lady not for turning.

“I already donate to charity,” I explained. “It’s one that’s close to my heart and that is where all my spare money goes.”

He asked me what charity it was and why, and then I had to tell him – a bloke I had just met – that I had arthritis. I thought this would get him and he wouldn’t have a leg to stand on. I was wrong.

“It’s really good that you donate to that charity, because obviously having arthritis, you want to put money into helping people with it.”

I told him he was correct.

“But have you ever had a relative with cancer?”

Oh gosh. The guilt trip. At this point, with 15 minutes of my life lost to telling this man no, I wasn’t going to donate £2 a week instead of getting a coffee, I kind of lost my patience.

“Look, I’m sorry mate, it’s not going to happen. I’m not telling you I have no money as an excuse. I just really think people should just donate to charities that they have a special connection to, unless they’re loaded.”

He grabbed my hand. I loosened his grip and walked off, apologising for some reason.

I already feel completely terrible that all I am able to do is donate a measly tenner every few months, because of the aforementioned no money situation. Maybe I’m stingy. Maybe I should sacrifice a bit more of the money I have for myself and donate it to another charity. But how do you decide which one?

I’m never going to be one of these people that can rustle up hundreds of pounds by doing a marathon or a skydive, because, you know, I’ve got arthritis. I know some people with arthritis are focused and determined enough to train to be able to do a marathon, but that’s not me.

I’m a keyboard warrior; a backseat campaigner. That and my few quid a year will just have to suffice until I make it and can donate generously to all charities year on year, and still leave a few million in my will. That’s the dream.