Ellen’s story: My highs and not-so-lows with online dating 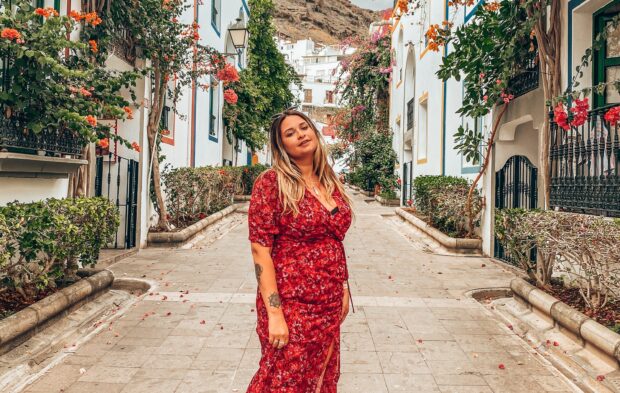 When I started online dating again, I didn’t even think about having to bring up my arthritis. My main concern was that it had been a good few years since my first stint on Tinder, when I was a fair bit younger, probably 22 or so, and the dating pool could only have gotten smaller since. At 29, I thought: “Ok, how much worse is it going to be now?!” It had been pretty crappy the first time around, which made me worry about who was left!

I had to remind myself that it couldn’t be all bad – I mean, I was there and clearly top-quality dating material! There must be some gems amongst these profiles, I hoped.

My health isn’t something I ever put in my Tinder bio. I wouldn’t be opposed to it – my chronic illness is a massive part of my personality and why I am the way I am. I don’t think that’s a bad thing in the slightest – arthritis makes me different and stand out, but I didn’t want it to be the very first, or only, thing about me for potential dates to latch onto.

If having arthritis had been in my bio, it might have helped to get rid of some of the kinds of people I wasn’t interested in more quickly. I just know I wouldn’t have enjoyed the experience if the majority of conversations opened with it. I wanted to introduce this part of my life in my own way, almost like setting it up. 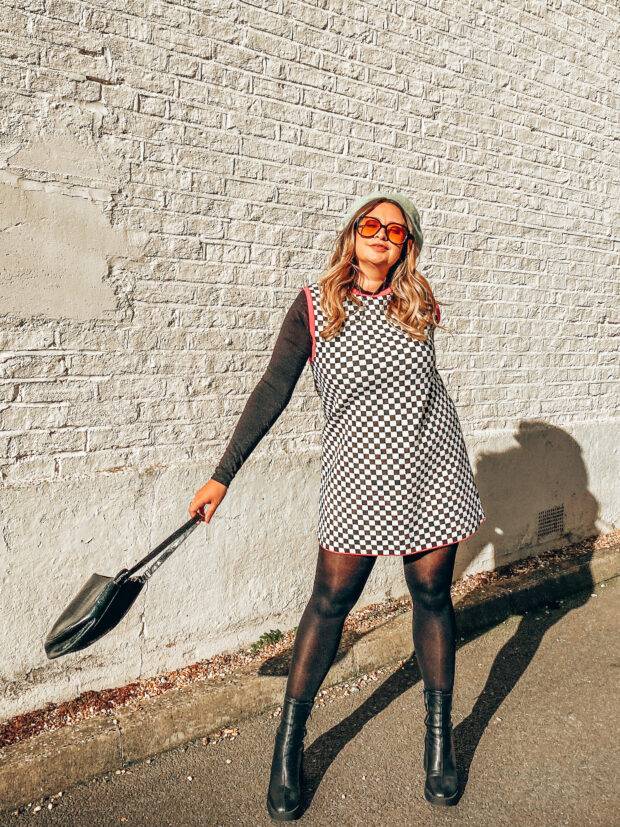 By the time I came to tell people about my condition, I had my spiel down. It was literally to the point that on my phone’s predictive text when it suggested the next word or line of a sentence, my part of the conversation would pop up, ready for me to select! I didn’t even need to type it out!

Thinking back on it, it sounds so tragic, but I just told everyone the same thing in exactly the same way, every time. I’d already done the over-thinking about what I wanted to divulge about my story and how much I was willing to share. I felt ready to answer any questions after that and happy to deal with whatever came from it. Having control of the narrative was more important to me than the actual words, my phone just took care of that part anyway!

One of the most common questions I was asked during initial conversations with people I matched with was what I did for a living. This gave me an ideal opportunity to slide into my practiced speech about working with homeware products that help people with chronic illnesses. I explained that the company wanted to make its products for people with arthritis a bit sexier, and not all like they belong in a care home for the elderly, because young people can have the disease too. I’d then say it’s a cause close to my heart as someone that was diagnosed aged two.

After leading with why I’m passionate about my job, I’d slip into the conversation things like: “I’ve had arthritis all my life,” and follow that with: “it’s up and down how it affects me,” – kind of making a statement then adding a little buffer.

The first few times I rolled out my spiel I felt nervous but once I’d put it out there, it got easier. Arthritis is a big part of me – I figured, if I’m looking for a serious relationship, they’ll find out eventually anyway. I knew the right person would be someone caring, understanding and interested enough to ask questions.

Telling people about my arthritis became part of my general dating chat. I tended to mention it quite early on because it seemed like a good way to find out who wasn’t worth the effort! It was also essential to bring it up before meeting someone because I didn’t want to waste my time if they were to react negatively. 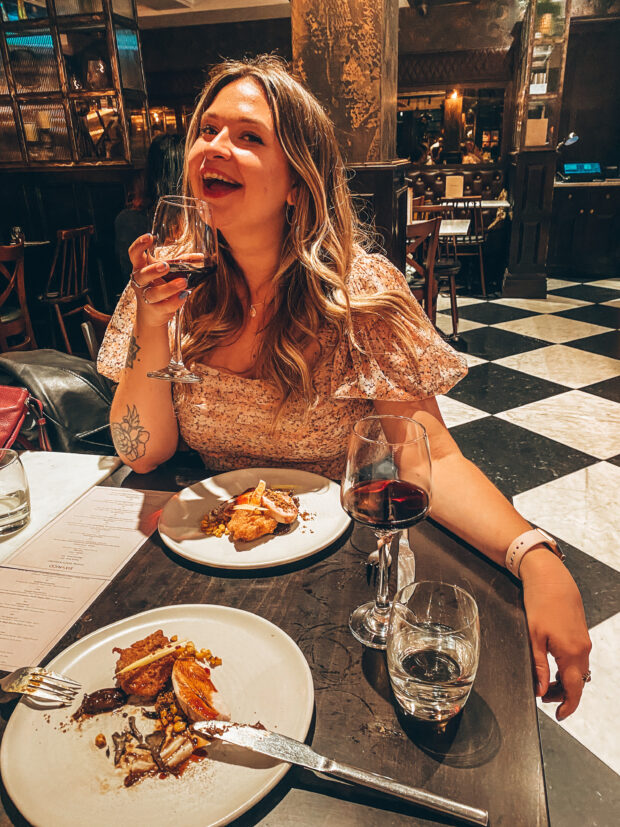 The world I live in is one where invisible illness is widely talked about and if someone is going to be interested in me, they need to be open to those conversations. I do, however, forget other people don’t live in my world!

Some people reacted – I don’t want to say negatively – but maybe in more unexpected ways.

One of these experiences involved talking to a guy who was really into fitness and bodybuilding. His reaction was to insist that I could fix my symptoms with an anti-inflammatory diet – not in the sense of being understanding about my life or trying to be helpful, but basically telling me off because I could apparently solve my situation! That was definitely a red flag for me. I thought, if that was his reaction to my arthritis, his response to other things isn’t going to be much better. That conversation ended quickly!

I also had a couple of guys that ghosted me after I told them, which I consider an adverse reaction! Honestly though, I was glad to find out what kind of people they were early on – not the type that I want to be around. The response was mostly good, though – some brushed past it, which was fine, or told me about people in their lives with arthritis. Any questions revolved around how it affects me – nothing particularly memorable, which was a relief as I had been worried. I think that’s what gave me the confidence to address my health – by talking about it, it took away the element of the unknown.

The way I see it, nobody is entitled to your medical history – it’s not like you’re hiding something. The who, what, where and when you share is a personal decision and can be different for everyone.

Although I’m now madly in love, six months into a new relationship, I loved dating. I found it really fun. I thrive off meeting new people and it was great for pushing myself out of my comfort zone. It’s scary, but you’ve got to throw yourself in. Enjoy it!

You can watch Ellen’s first clip in her series of vlogs on Arthur’s TV here and listen to episode 13 of Arthur’s Heroes on Apple, Spotify, Google or Overcast. To find out more about all of our inspirational guests and individual episode information, click here.

Remember to subscribe to each of our platforms to get fresh content from Arthur’s Place before anyone else!

Ellen is 29 and lives and works in London, where she originally studied fashion. She has opened up about her psoriatic arthritis, alopecia areata and uveitis diagnoses for over a decade, sharing her experiences online, mainly through her lifestyle-focused YouTube channel.