I juggled, jumped through hoops and spun plates for kids with arthritis, and it was worth it 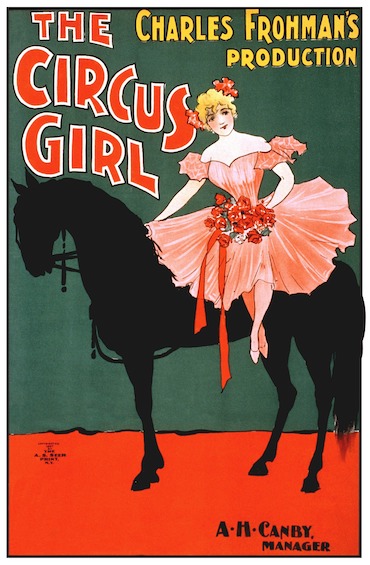 Image by Prawny from Pixabay

How did you spend your Saturday afternoon? I spent mine in the middle of London trying to lie down on the floor while balancing a peacock feather on my nose. And everyone in the room had arthritis.

Believe it or not, as a 21-year-old living in York, that isn’t one of my typical weekend activities. I was there as a volunteer for Versus Arthritis at their Young People and Families (YPF) event at Great Ormond Street Hospital (GOSH).

Since GOSH is basically the Leonardo di Caprio of children’s hospitals I probably don’t need to explain that one. But if you haven’t heard of Versus Arthritis, it’s one of the major charities for people with arthritis in the UK. Wondering where Arthritis Research UK and Arthritis Care went? Last summer they merged in to one nice big organisation, but their YPF service for under 18s with Juvenile Idiopathic Arthritis (JIA) has been running for years.

Don’t worry, that’s the last of the acronyms.
Last Saturday was my first proper event volunteering with YPF, and it went something like this… 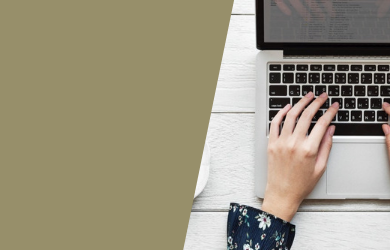 A trip down memory lane
As I made my way over to GOSH that morning, I was really nervous. For the whole journey (when I wasn’t trying to figure out the tube map) I was going over possible questions the parents or kids might ask me about arthritis, and how I’d answer them.

But as I came out of Queen Anne’s Walk, I suddenly recognised the street I used to walk down with my mum to all my GOSH appointments nearly 10 years ago. It felt a bit like I’d just walked in to my old primary school, and it was surprisingly comforting.

As soon as it got in it was all systems go to set up for the day. It was all pretty simple stuff: taping the bunting around the table, sticking old photos of YPF events on the wall and, most importantly, testing the coffee station. I quickly spotted another volunteer I’d met at my training day and had a catch up with her while we held the doors for the arriving families.

There were about 10 groups, all with at least one 12 to 18-year-old with JIA, plus some younger siblings. My first thought was “oh my god how am I going to talk to all these kids,” but soon they were playing ‘human bingo’- the ultimate icebreaker- and bouncing up to us asking if we had a pet or played on a sports team. Fast forward 45 minutes and the parents were mingling, everyone was full of M&S finger sandwiches, and we were ready to start.

Joining in with the circus
As an Official Young Person, I spent the first half of the afternoon supervising the kids’ activity: circus skills. To my relief I wasn’t expected to teach them circus skills (I drop EVERYTHING); two professional circus men had been brought in to show us the ropes, so all us volunteers had to do was join in and have fun!

After learning to balance peacock feathers on our faces we quickly moved on to juggling, spinning plates, flower sticks, tight ropes, stilts, unicycles and hula-hoops. After a few crash course lessons, the professionals let us loose on the equipment and what followed could definitely be described as a circus.

The parents came back from their information session just in time to see one of the older boys tip himself off the back of a teddy-bear-sized bicycle and lie on the floor laughing. Suddenly, the quiet kids who had shuffled in with their parents that morning were chatting, racing each other on stilts and swapping tips on the best hula hooping techniques.

Meanwhile, us volunteers were desperately trying to catch any over-enthusiastically thrown equipment before it hit one of the children (I had a particularly close call with an out of control flower stick) and getting schooled on juggling by the dads.

A Q&A with the professionals
After a well-deserved drinks and biscuits break, the kids and volunteers headed downstairs for an information session with GOSH’s finest. It was set up like a team quiz with questions all about arthritis. Why do people get JIA? How do we know we’re in a flare up? What other autoimmune illnesses are there?

Team Volunteer proved comically unknowledgeable about our own bodies, but it did really bring home how important it is for kids with arthritis to get this kind of information. Most of my ideas of what arthritis is come from Google, so hearing it from actual doctors and researchers was pretty insightful.

Our last activity was looking at all the different types of research that happens around arthritis and ranking them according to priority. It was really interesting to see what was important to them, and I was impressed to see ‘psychosocial’ wellbeing ranked so high. Clearly these kids have done their research about #selfcare.

Being a volunteer
Looking back on the day, I really had nothing to be nervous about; being a YPF volunteer is all about being yourself and joining in. And occasionally riding a unicycle.

Still, going back to GOSH really made me realise how much I would have benefited from events like that when I was still at school, and how lucky I am to be involved in the arthritis community now. Some of the people at the event were just starting their journey with chronic illness, which is a huge adjustment for anyone, especially a young teenager. I may have felt like a wise old owl at my colossal age of 21, but I was still really inspired by how tough they all were.

So maybe I won’t be getting a starring role in the circus any time soon (yet another career prospect down the drain) but I’m definitely feeling proud to be a spoonie right now.

Wishing you a May full of Bank Holiday shenanigans,

I juggled, jumped through hoops and spun plates for kids with arthritis, and it was worth it was last modified: March 18th, 2021 by Izzie Clough
DIAGNOSISFEELINGSMENTAL HEALTH