Moving House (And Taking Arthritis With You) 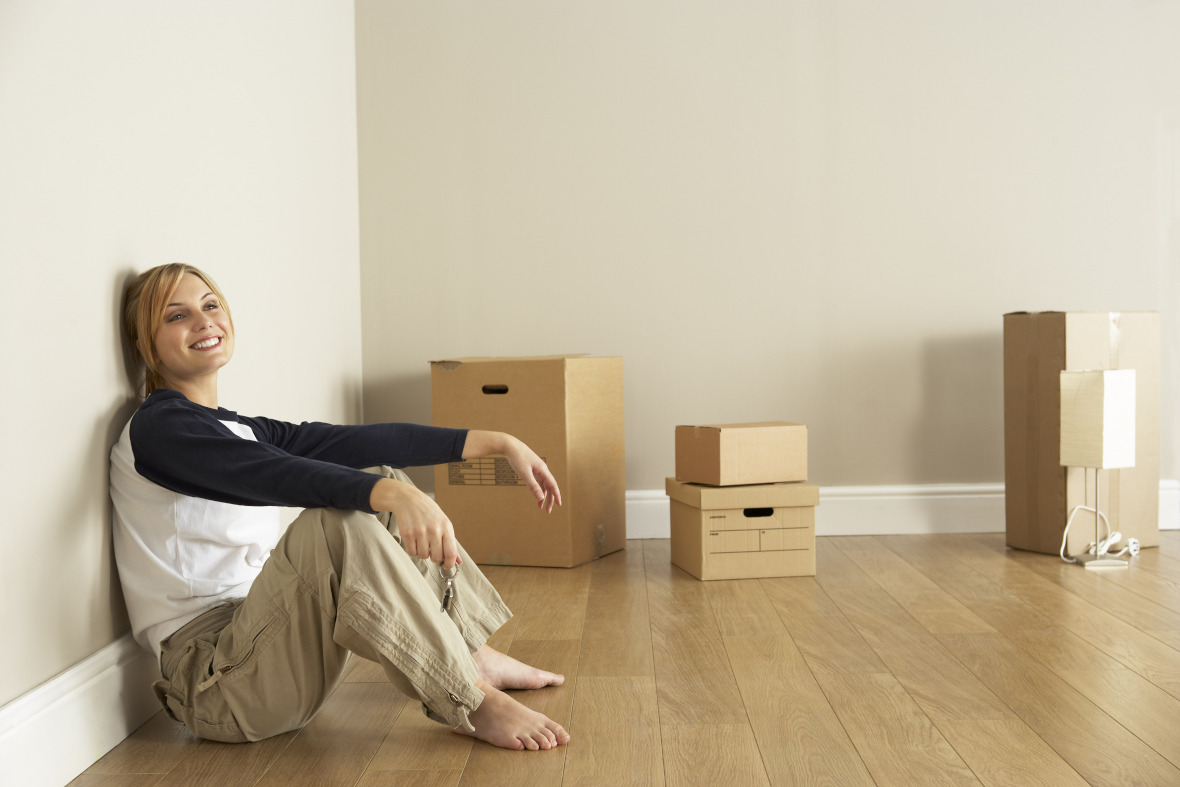 Unless you have your own personal team of minions to pack up all your stuff, deep-clean the grossest corners of your bathroom and fill out all the paper work, moving out takes a lot of time and effort.

This applies to pretty much anyone. Having spent four years as a student, I’ve seen my fair share of last-minute panics. A personal favourite was the 19-year-old man who stumbled into the estate agent’s office on key hand-in day at 12pm in nothing but his boxers to ask if he could have a few more hours to sort his kitchen floor out.

Not that I’m perfect; my housemates and I planned our move from our third year house so badly that for the last 48 hours it was just me, a bottle of multi-purpose cleaner and a shopping-trolley-turned-removal-van that I’d found in the alley.

But when you have arthritis, moving out comes with some extra problems. Like everyone else, you’ll have to worry about cleaning, moving furniture and prising the ice out of your freezer, but you’ll have to do all of those things with joints that don’t always act like joints. Add fatigue, pain and stiffness, and suddenly moving house can seem like a nightmare.

With the solo-trolley removal memory still raw, that was definitely how I saw the looming end-of-tenancy date on my last house at university. To add to the stress, I wasn’t just moving house this time, I was also moving cities. So I was surprised when the whole thing went (more or less) smoothly but, looking back, I did do myself quite a lot of favours along the way.

Sometimes, when a task seems particularly big, just the idea of starting can fill you with dread. It’s pretty easy to tell yourself that you can’t possibly pack that chopping board/pair of shoes/Pacman costume yet, in case you have a desperate need for it.

As a result, most packing happens in the last 12-24 hours before kick-out. But as someone with arthritis, the idea of doing an activity for that long, at that level of intensity, throws up some red flags.

Instead, starting to pack as early as possible is a really good way to avoid fatigue or strain to your joints. This time I started packing up my stuff around a week before I was due to leave. I didn’t have to rush and could do things in short bursts.

Obviously, there are some things that just can’t be done until the day of the move. Even so, you’d be surprised how long you can last with only a backpack of clothes, a cereal bowl and a mattress on the floor. Just pretend you’re on some kind of soul-searching gap year retreat.

Taking arthritis with you inevitably means taking your medication with you.

This is less of a hassle if it comes in the form of pills or liquid (although for the love of God make sure everything is labelled and doesn’t get mixed up) but my medication has to be kept refrigerated.

If that’s the case for you too, then make sure you don’t turn off the fridge until the last minute. That might seem fairly obvious, but if your housemates are on a mad kitchen-clearing rampage they might not remember, so make sure that they don’t do it either.

For keeping medication nice and cold on the way to its new fridge-home, insulating freezer bags can be a life saver. If it’s a long journey, popping a few icepacks in with it can help keep it cool.Also, remember to let the provider of your medication know that you’re moving as soon as possible. Mine were really friendly and helpful when I called them up, and I didn’t have to send them anything or faff around with filling out forms.

Like a lot of people on immune-suppressants, I get sick. A lot. So I don’t really want to be in that limbo stage between GPs for longer than I have to be.

Switching GPs isn’t just a case of walking into your new clinic, telling them your new address and immediately getting an appointment. The registering process usually involves some fairly lengthy forms and two weeks of waiting, and that’s before you even get your first appointment.

Without sounding like too much of a broken record, getting started on that as early as possible is the best way to go. Obviously, its not a good idea to switch services weeks before you move, but getting the forms ready to hand in as soon as you arrive at your new digs will make the waiting time as short as possible.

If the prospect of explaining your entire medical history to a new GP is a bit daunting, asking any healthcare professionals (for physical or mental health) you’re currently with to write you a discharge letter can really help you out.

Don’t worry, it’s not as formal as it sounds. A discharge letter is essentially a quick summary of your symptoms, what you’ve done (medication, physiotherapy etc) and where you’re at now. At least some of those details should be on your medical records anyway, but its comforting to have a letter or email to give to your new GP.

Moving out is a really big job – don’t try to do it by yourself!

Find a family member/friend/colleague and book them in well in advance. It might be worth getting a few people involved, just in case one can’t make it on the day.

Moving by yourself would be a strain for anyone, but when you have arthritis it’s downright risky. It’s also likely that your friends and family will be happy to help, especially if you pass round a bottle of wine at the end.

You can also get some third parties involved. The British Heart Foundation will happily come and collect your old clothes, books and furniture as long as they’re in good enough condition. There might also be a local organisation that does the same thing. My town had a community furniture store just down the road who sent four giant dudes over to take my sofa.

When it comes to big changes like moving house, its pretty much impossible to plan everything down to a T. But after three years of chaotic moves which did my joints absolutely no favours, it helped a lot to do a bit of advanced planning.
Best of all, it meant that I had the time and energy to enjoy my last few days (sob) in my favourite town with some of my favourite people.

And to any first-year students: never be the last person to move out of your student house/flat. You’ll thank me later.
Izzie x