Moving – Start in the Attic! 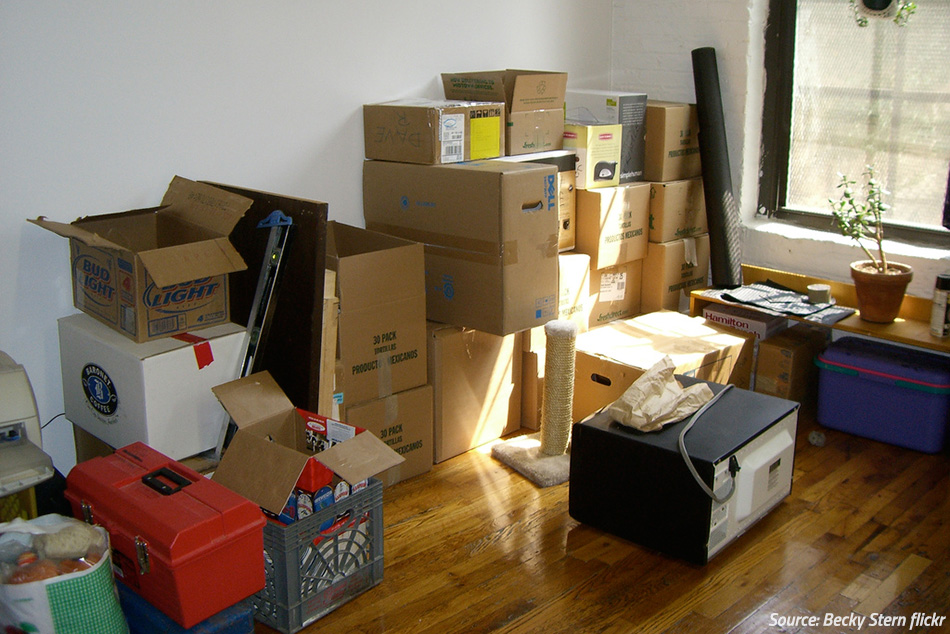 Hello everyone and welcome back to my little corner on Arthur’s Place.

I thought I would update you all on what’s been happening while I haven’t been posting, and  how our move went.

As some of you may have read previously I have been in the process of moving and now, after being in our new home for a little over four weeks, I feel like only now have I caught up with life and finally feel settled-ish in our new home.

It’s been around eight weeks since we had the go-ahead to know that we were moving, and it has been the longest and most exhausting eight weeks of my life! We have wanted this property for over 3 years so to finally be able to buy and move in feels like a long time coming, and we couldn’t wait to get in!

Whilst in the midst of moving I have also had my second year of uni exams, which couldn’t have come at a worst time, hence why I have been MIA for a while.

We moved on the last day in April, and moving day was hectic to say the least. Although we did not have to move everything far, we were surprised and ashamed at how much stuff we had accumulated over the years. I said in my previous post- start in one room and move out but in hindsight I would say start with the attic. We moved the attic stuff last and this was a MASSIVE mistake; it was the fullest room and the most exhausting and we did it the day before the move! We had to take heavy, bulky items down two flights of stairs resulting in a lot of injuries and a lot of swearing (oops), so if you take anything away from reading this:

START IN THE ATTIC!!!

But I suppose we can’t be perfect and now, having done this move, we have learnt a lot. However, I hope and pray we won’t ever have to move again! Luckily enough we had friend who came to help us, and brought their whole family to help, which was nice and made life a lot easier then just me and my mum doing it.

I have never moved on my own so to speak. I was a child the last time I moved and my parents did it all so I was not involved much. But I can honestly say that it has been one of the most rewarding but exhausting times of my life. With my uni exams right in the middle I feel like I have only just now got control of the fatigue that has come with it all. As I was doing things I wouldn’t normally do it caused a mild flare of Arthritis which is now getting a little more under control four weeks later; after a lot of TLC and afternoon naps!

But I wouldn’t have changed any of it. Although stressful and tiring, I have learnt a lot over the last few weeks about myself, my strengths and weaknesses, and I can now say hand on heart that I have never felt so content and blessed as I do now in our new home. This whole move and its complexities has been a miracle, and as the summer holiday rolls on I am truly excited about what’s to come. I am now excited to spend my summer buying new front doors, paint and going to DIY stores. If you knew me personally, you would know that really is saying something! Haha.

Until next time
Xoxo Lottie

Meet Charlotte and other friendly folk on Arthur’s Place Social, our Facebook Group

Moving – Start in the Attic! was last modified: November 22nd, 2019 by Charlotte Martin
FEELINGSFRIENDS AND FAMILYWORK

Charlotte, 22, was diagnosed with JIA at 14 months old. She has been on various treatments, including DMARDs and steroid joint injections, and has been involved in various drug trials for new anti-TNFs (biologics). She is currently studying for a Law & Psychology degree at The Open University and lives with her mother Deborah and their dog Talulah.