My hiatus, work and my ninth surgery 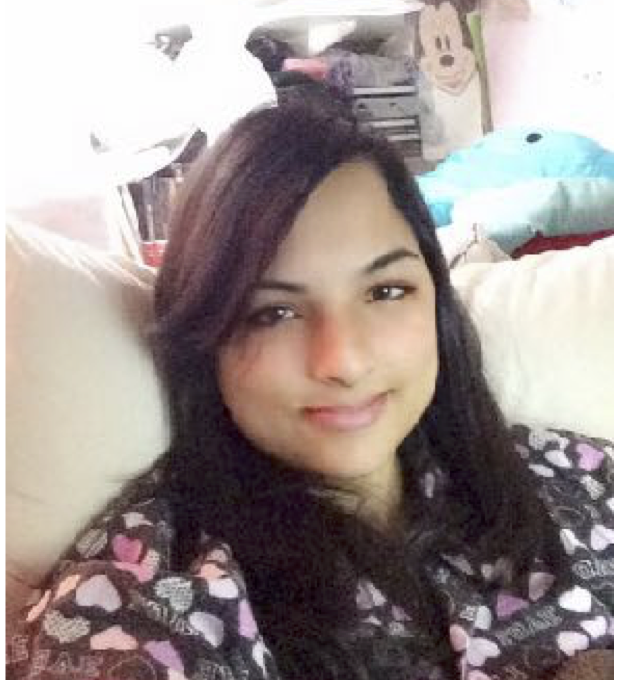 So, I know its been a while since my last blog, but this has mainly been because I am currently still recovering from my ninth arthroscopic surgery/ preparation for my ankle replacement, and before that I was working long shifts, basically six days a week, at a new job.

I know that I hadn’t mentioned this in my last blog, but I finally nailed down a job, working as a receptionist at a local private members’ health club, just down the road from my place. I guess we all tend to get busy during the winter months. I know that I have been a little inactive on Arthur’s Place Social too, however I will try my best to be as active as often as I can.

So, this week’s blog is a little bit of an apology for having been so quiet and inactive of late. About seven months ago, I suffered some more damage to my left ankle due to my RA. I had originally had surgery about four years ago, to insert some screws and metalwork into my ankle. Unfortunately the metalwork caused my ankle to become very inflamed and very sore.

Due to this, I had to be re-admitted back into the hospital to have the metalwork removed. Sadly, this meant I had to resign from the private gym where I had been working. I have since been recovering and I’m doing better now.

As brief as it was, it was nice to be back working and active again. One of the perks of my job was that I had free access to the gym and swimming pool, which I was using quite often. As a result I was actually starting to feel somewhat less stiff and my joints were getting regular exercise.

I was also receiving a sports massage therapy once a week from a specialist orthopaedic therapies trainer. The trainer was really helping me with several issues that I have due to my RA. The therapy was also helping my legs to feel less stiff and painful. I have always enjoyed swimming, so using the pool also really helped to ease the stiffness and soreness of my joints after being on my feet all day during my shifts.

I then decided that, as I was still recovering from my ankle surgery, I might as well escape the harsh winter weather that London was facing. So, I decided to visit my relatives back home in India. It took a couple of weeks for me to talk myself into going, as long, transatlantic flights have gotten a lot harder for me, due to my RA.

My legs and joints in general tend to become very stiff, sore and painful during the long flights, and having to walk long distances in international airports has also become quite a task for me. Most times this is made worse when I am on crutches, as it tends to complicate things, especially as getting through security can become quite a task.

After finally convincing myself to go, I booked my tickets and was really looking forward to returning to the warm climate that India always has to offer, which also tends to ease the worsening joint pains. Presently, I am writing from my aunt’s apartment, while enjoying some of my favourite dishes from my childhood.

That’s it for now guys, but there will be more blogs to come, so watch this space.

My hiatus, work and my ninth surgery was last modified: November 16th, 2019 by Anoushka Anand
EXERCISETREATMENT