How the NHS has saved my life 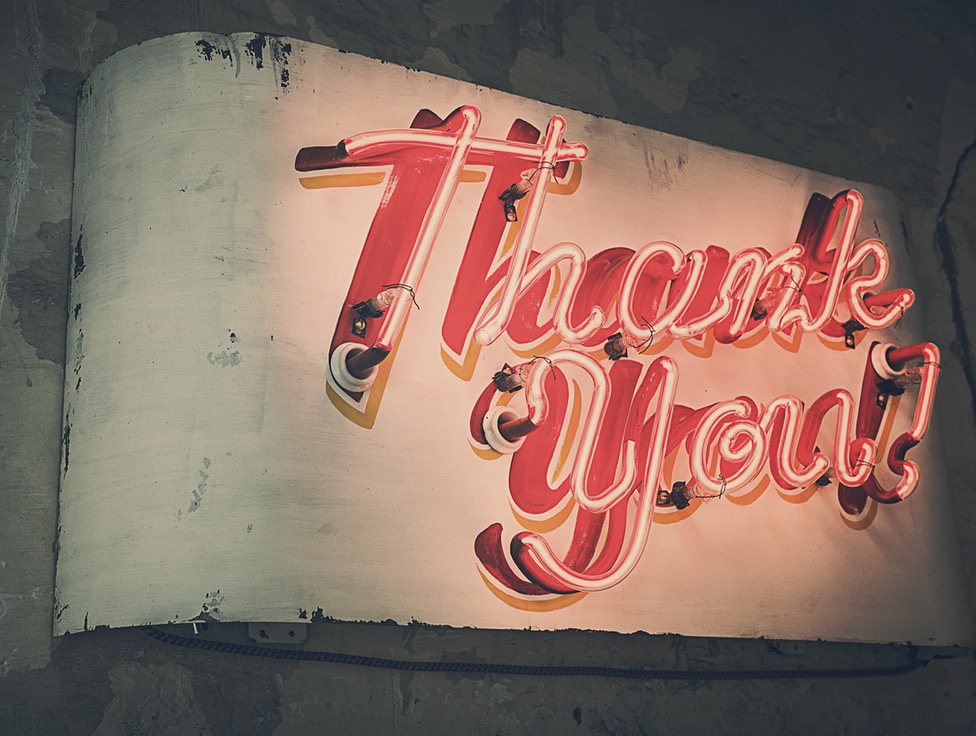 Hey guys, welcome back to my little corner on Arthur’s Place. So, in my last post, I talked about when my battle with rheumatoid arthritis first started and how long it took, before my RA suspicions were confirmed and I was officially diagnosed. So, in this post, I thought that I would talk about how I am very grateful to the NHS (the National Health Service in the UK) for having saved my life.

As time went by, the pain was getting worse and worse and my knee would suddenly become very swollen and inflamed. I went to my GP, who told me that it was probably just growing pains and that with some rest and time, it would settle on its own.

Unfortunately, my knee pain only got worse. I again went back to my GP, and insisted that I be referred to an orthopaedic surgeon, as I needed to understand why my knee wasn’t settling down. A month after this, I received a letter in the post, telling me that my referral to this very specialised orthopaedic hospital had been accepted and that I could finally get some answers.

I then made an appointment to be seen by the consultant knee surgeon. I was requested by the surgeon to undergo an MRI, so that the consultant could get a clearer picture as to what was gong on inside my knee. During my follow up for my results with the orthopaedic team, I was told that the arthritis had caused some damage to my knee internally and this would require surgical intervention to remove and repair the damage. A few months after this in 2010, I underwent my first arthroscopic surgery on my left knee. What i didn’t realise then, was this would then go on to change my life forever.

Then towards the end of 2011, upon my insistence that the GP run some blood tests to rule out any serious ailments, I received a phone call a few days later from my GP, telling me that I had serum positive RA. I was then immediately referred to a specialist rheumatology unit in central London.

Unfortunately, due to my late diagnosis and the severity of the disease, I have spent quite a bit of time in and out of the hospital A&E department, as I was acutely unwell during the first year of my diagnosis. However, each time I have been in the hospital, I have been truly lucky to have received such great care from the doctors and nurses who have been in charge of my long term care.

I am hugely grateful that I got referred to such great hospitals and it is thanks to the dedication shown by all my doctors, nurses and therapists from each department at both hospitals and the wonderful treatment that I have been receiving for the past 7-8 years, that has kept me out of a wheelchair and has helped me maintain my independence. The NHS has truly saved my life and continues to do so today.

How the NHS has saved my life was last modified: November 25th, 2019 by Anoushka Anand
DIAGNOSISREAL LIFE STORIESTREATMENT