Sharing my great experience at a residential shoulder rehabilitation programme 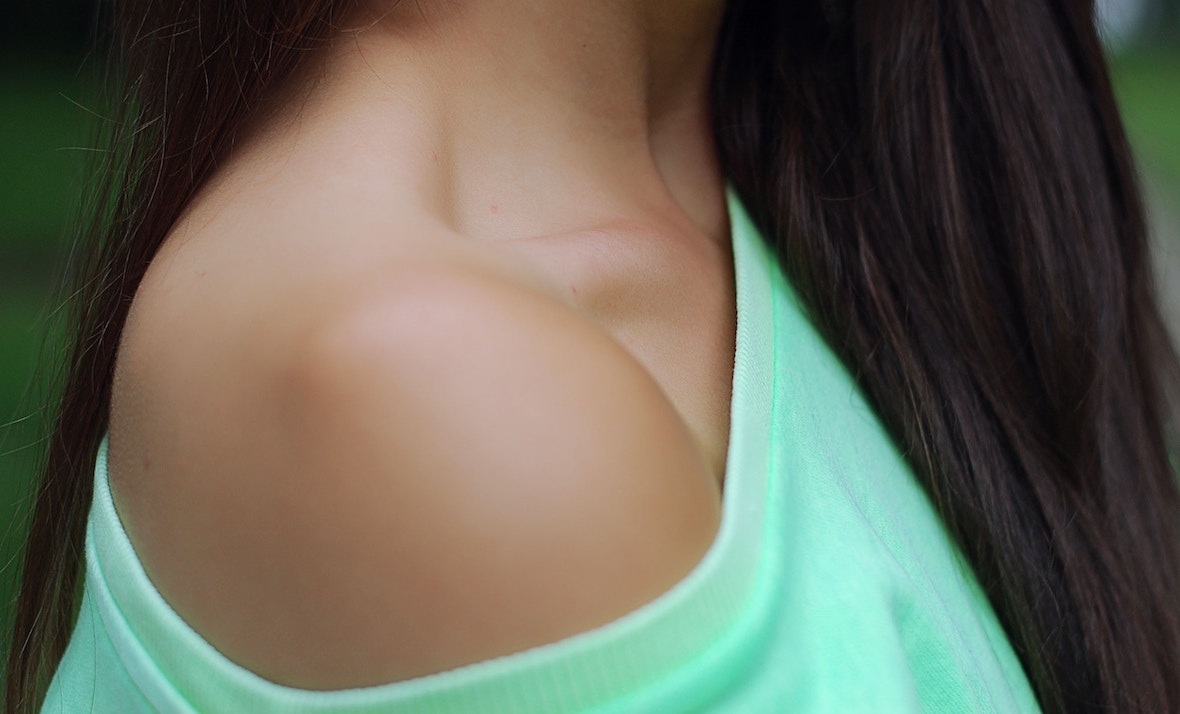 Photo by Makhmutova Dina on Unsplash

Hey everyone, I want to tell you guys about a great two-week inpatient rehab programme that I attended last year. I was going to write about it at the time, but I was too tired then. I’ve pulled together the most useful bits of advice, and any tips and tricks that I was taught now, instead!

So, even though my RA had not been well-controlled for a few months, I decided that the only way to try managing the stiffness, pain and inflammation was by going to the gym as much as possible, or as much as my body allows me to. I find that certain machines in the gym allow me to gently exercise my shoulders, and this really helps.

Unfortunately, for quite a few months, my shoulders decided to start randomly partially subluxing and dislocating. When things with my shoulders were not getting any better, I decided to get myself referred to the shoulder team at the specialist orthopaedic hospital where I am currently receiving both outpatient and inpatient care.

During my first consultation I was advised about a two-week residential rehab programme; my doctor thought it would be quite useful for me to attend. He then told me what the programme would entail. Once enrolled, I would be seen once a day by a specialist shoulder physiotherapist, who would take a look at my shoulders and, with my input, put together a list of gentle exercises that would help to decrease the frequency of subluxations and dislocations. It would also help to gently build up the muscle strength in and around my shoulders.

During the programme I would also be seen by an occupational therapist who would teach me simple tricks and ways of using my shoulders for simple, everyday tasks such as cooking and cleaning, to decrease the pain and stiffness of my shoulders. This in turn would help reduce the amount of times my shoulders popped out of their joints.

I agreed to enrol onto the programme and received a letter a few weeks later, giving me a date and time where I would be admitted onto the ward.

I was on a female ward, with about ten other women who were a mix of ages, including some my age. I made a few new friends for life, over the two weeks, which was a bonus. The nurses and various members of staff were really patient, approachable and friendly, which made the experience a little bit easier.

During the programme, I was provided with a folder, exercise plans, and a daily log which I filled out during my appointments with my physio and occupational therapist. This was their way of monitoring my progress carefully, but it also gave me a chance to talk about the things that I struggled with at home with regard to my shoulders. I was then given loads of great advice as to how I could manage any further subluxations, dislocations, and general stiffness, pain and inflammation, so that I wouldn’t have to struggle so much on a daily basis once I was discharged by the hospital.

I was told that doing things like finding a relaxing hobby such as painting, sketching or pottery would help, as they all involve gentle shoulder movements. I was given the chance to try my hand at some sketching and painting whilst I was on the ward. This was provided by the volunteer arts and crafts therapists who came around to see the patients twice a week.

Towards the end of my stay I was given some really useful advice, which has stuck with me to this day and actually really helps. My physio and occupational therapist advised me that we should use the traffic light system, to list activities that we need to do, or want to do in order of difficulty. This would help with pacing myself.

So, red would be for any activity or task that should be done very slowly, i.e. Hoovering or tidying away cutlery, bowls or plates onto high shelves. Orange is for tasks that can be done and are not so difficult to carry out, but should still be done by taking your time. Green is for activities that can be done quite easily, i.e. swimming, going to the gym and using specific pieces of equipment and machines that are easy to use. It is for also for carrying out daily housework activities.

I was also given a few bits and pieces, such as a shoulder brace that I was advised to wear when I felt that my shoulder/shoulders were going to slip out of place. I was also given resistance bands to help increase resistance during exercise, as this helps to increase strength and muscle tone in and around the joint that is playing up.

Also, before I left, my therapists decided that I needed to attend a couple of sessions with one of the specialist psychologists attached to the rehab unit. At first, I wasn’t sure if I needed to talk to a psychologist, as I thought that if I admitted that I did need to talk to a psychologist, it would mean that I really did need help, managing my condition. But I actually found this very useful, as it gave me a chance to talk about a few issues that I was having at home. Also it also gave me a chance to talk about how I have been struggling with my RA, and the frequent flare ups that I have battled in the last few months.

Overall, I very much enjoyed my stay in the inpatient rehab ward and found it very useful. It only took a few days to get used to my therapists and the various other medical professionals who were in charge of my care. The rehab programme has really helped me to think about how I carry out everyday tasks at home and how I can make my life simpler and easier as well.

Anoushka Anand was diagnosed with rheumatoid arthritis and osteoarthritis aged 20. Now 32, Anoushka’s journey has included multiple drug therapies - including a biologic treatment to control her illness - intensive physical therapy, and surgical procedures on both knees, her left foot and ankle, and most recently, her lower spine. Anoushka is single and enjoys international travelling, reading, advocating for invisible illnesses and catching up with friends.