You have a WHAT? 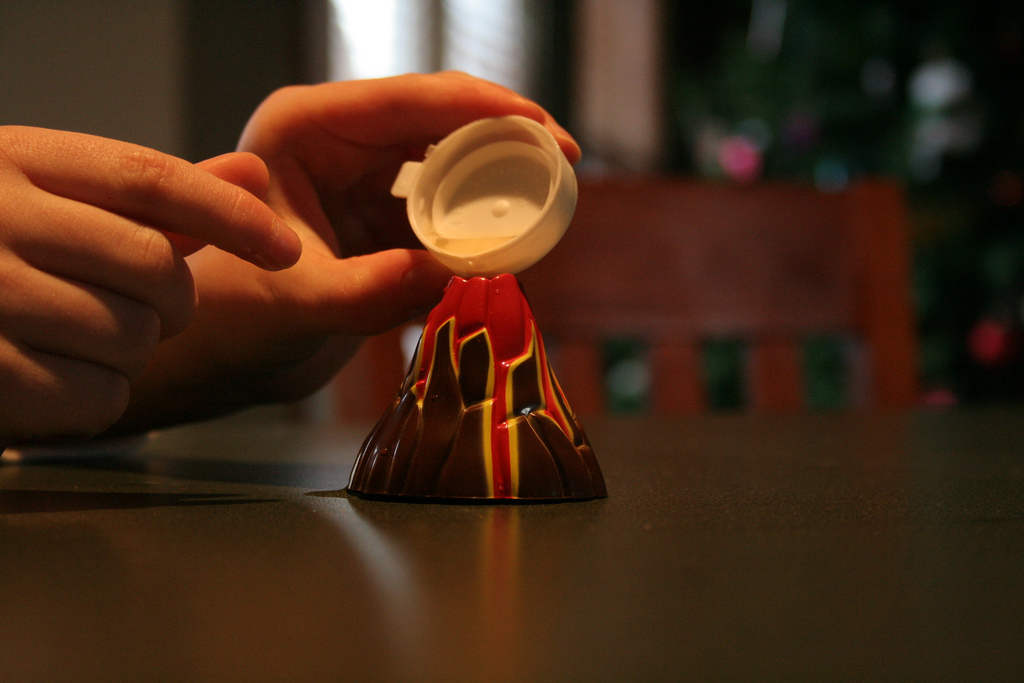 Hi! When telling people you have arthritis the biggest fear you have is, most probably, their reaction. People react differently to bad news. Some react positively and with care, and try to reassure you. Others react like it’s the end of the world and some even show disgust.

The most common distasteful jokes you’ll hear will be about arthritis being contagious and being an old people’s disease. Both allegations are not true! I believe the best solution is to either ignore or try to explain to the person that you find the jokes offensive.

Another common thing is people will recommend to you alternative and natural medicines and try to be your doctors. This annoys me so much… The medication for arthritis can be very serious, and some people after Googling, for example, Methotrexate will panic and try to find “healthier” alternatives.

What I usually tell these people is that you can find a lot of “alternative facts” online that try to give people false hope. Some of these tips can actually be harmful!

I also try to explain to them that DMARDs work, that’s why they are used, and that a person must study for more than 10 years to become a rheumatologist so we should listen to them instead of dubious websites or TV advertisements.

There is another type of hurtful reaction (I think this is the type that hurts more!). Some people will question the authenticity of your illness. They accuse you of faking it, exaggerating it or that it’s all in your head. I have tried different methods with these people and I’ve learned that, in most cases, it’s better you just let it go and save your energy.

And by now you might be asking if there any positive reactions. Yes, there are. You’ll find people who will support you no matter what. These are the ones that really matter.

Just because someone reacts badly when you tell them you have arthritis, it doesn’t mean that person doesn’t love you or doesn’t care. I think that, sometimes, like us, they also have a difficult time accepting the diagnosis and, most importantly, the prognosis.

So, my advice is that you should keep in mind that this is a crappy disease that’s hard for whoever has it, but also for the ones that love you and see you go through it all.

Meet Eduarda and other friendly folk on Arthur’s Place Social, our Facebook Group

You have a WHAT? was last modified: November 28th, 2019 by Eduarda
DIAGNOSISFRIENDS AND FAMILYREAL LIFE STORIESTREATMENT

Eduarda Martins, who wrote this blog, was diagnosed with JIA aged 20 even though she's had it since she was very young. Now 21, she decided she should join Arthur’s Place blog in order to help spread awareness and show people what it's like living with arthritis. Eduarda's journey has involved lots of NSAIDs, some DMARDs and a right hand surgery. She's currently trying to survive med school and arthritis. She has 2 very fluffy Persian cats.