The truth about arthritis and smoking

Is it really the evil weed? Read on to discover the truth about smoking and arthritis

Sorry people – the truth is smoking is just bad for everybody. You know that, we all know that, but it still doesn’t stop many of us from giving it a go and once you start, it can be hard to quit. As a result of this, it can have many consquences to your health and you could even suffer from heart attacks and strokes if you do it on a regular basis.

Here’s something else you probably don’t want to hear – smoking is particularly damaging for certain types of arthritis. If you have ankylosing spondylitis (AS), smoking is especially bad because AS can reduce the movement of your rib cage when you breathe. Anything else that’s restricting your lungs is bad news.

A study in 2011 found that smokers with early rheumatoid arthritis seemed to have a poorer response to methotrexate and the biological therapy anti-TNF (Tumour Necrosis Factor) drugs than non-smokers.

Smoking and the causes of arthritis

A study carried out in 2010 found that one in three severe rheumatoid arthritis cases was due to smoking.

Researchers at Sweden’s Karolinska Institute looked at more than 1,200 people aged between 18 and 70 with rheumatoid arthritis, along with another 871 volunteers who were of a similar age and sex but did not have arthritis. They found that the heaviest smokers in the study, who smoked 20 a day for at least 20 years, had a more than 2.5-fold increased risk of the most severe form of the disease. This means there is even more reason to stop smoking.

The study authors estimated that smoking accounted for one in five cases of RA, and 35 per cent of severe cases of the disease.

Dr Mohini Gray, Consultant Rheumatologist at the Western General Hospital in Edinburgh, adds: “If you smoke, the risk of getting rheumatoid arthritis increases dramatically (up to 40 times compared to those that don’t smoke). And once patients have arthritis, if they continued to smoke, the drugs used to treat arthritis don’t work as well as for those that are non smokers.”

There are loads of other studies too, and do you know what – none of them say smoking is any good.

How to quit smoking

So, you get the message. But what if you smoke already? It’s really difficult to stop. But it is possible. And just think of the money you’ll save. Think about what you can do with it! Add it up and after a year you’ll find you can afford a really nice holiday.

If you want to quit, the NHS really wants you to quit as well. There are loads of resources out there to help you. The NHS website Smoke Free is a great place to start and has a range of quitting tips. Also take a look at Arthur’s Apps Hub for ways to use your mobile phone to help you quit.

If we’re being honest, you may try more than once to kick the habit – if one method didn’t work, try something else. If you really want to give up, you can get there in the end. After all, it’s a stinking horrible habit and it makes non-smokers want to avoid you like the plague.

The truth about arthritis and smoking was last modified: March 16th, 2021 by Arthur's Place
SMOKING 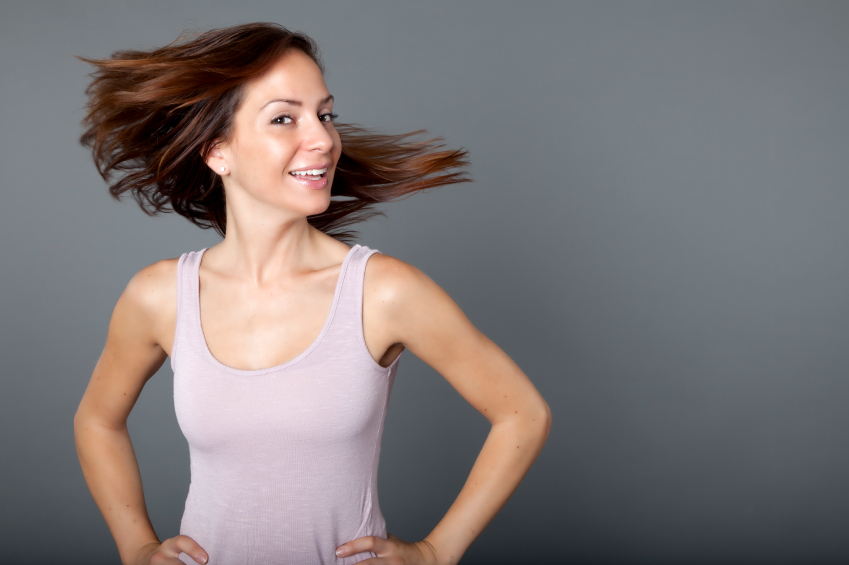 Tiredness tips from a Physiotherapist 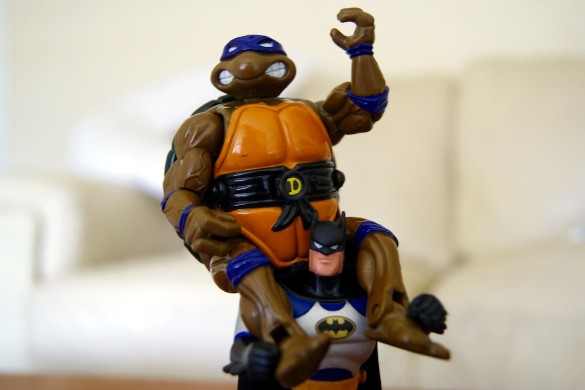 Is your extra weight hurting you? 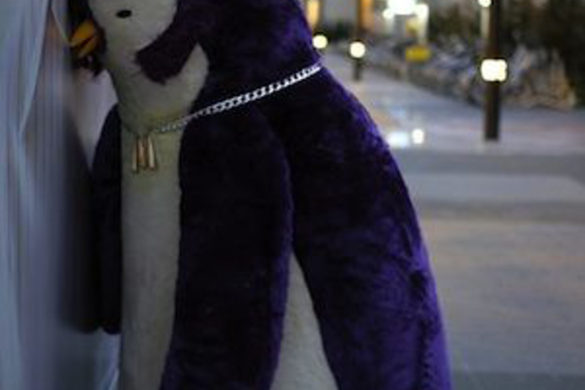