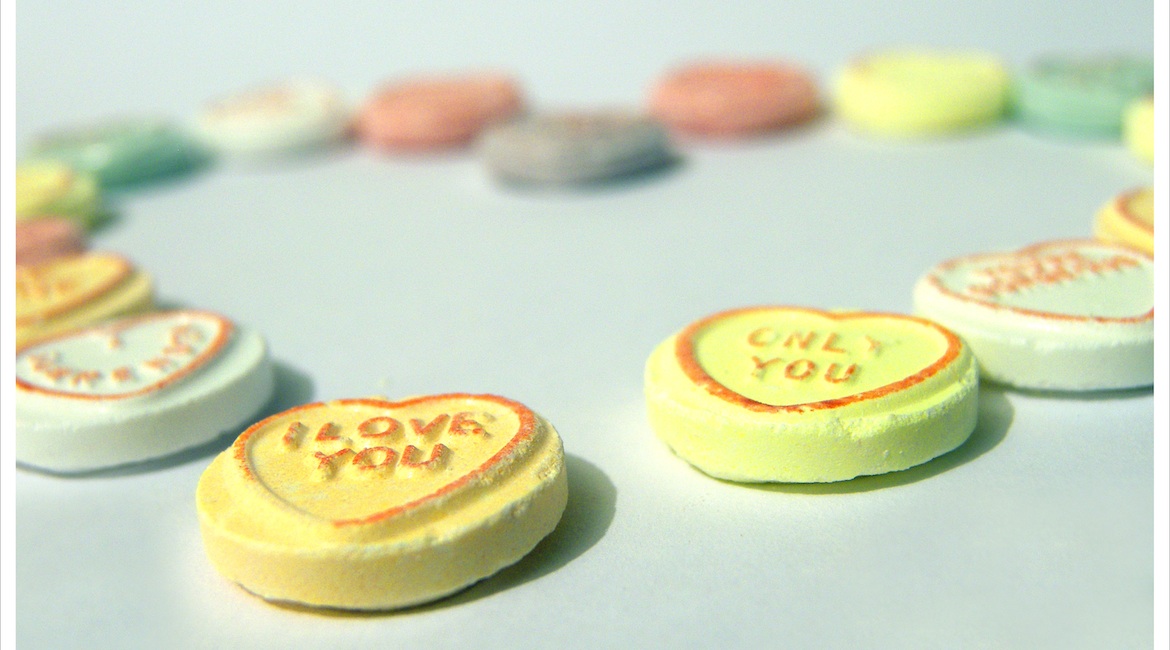 Ever wondered how your other half feels about your arthritis? Mike's girlfriend was diagnosed with JIA aged three. Here he shares how it's been for him

At other times, it can be very different. There have been times when my girlfriend has been in the middle of a bad spell and it feels like I’ve gone from boyfriend to personal servant. Whether it’s fetching a drink or a hot water bottle, or just rubbing her joints to help her get off to sleep, it can be really varied.

A lot of the time when her arthritis is bad, I tend to feel a bit helpless. If she’s aching really badly there is very little I can do other than help her out where I can. She never expects me to do a lot though, mostly it’s just going to the shop so she doesn’t have to, and opening jars that she can’t manage.

It’s always a shame that obviously she can’t exactly do a lot of physical activity. I don’t mean that I wish that we could be one of those couples who train for marathons and go hiking together, but it would be nice if we could go to a gig and get standing tickets, or if we could walk to places more often.

I don’t think there’s a lot that’s good about my girlfriend’s arthritis, but she is pretty tough and not exactly bothered by a little pain. I can’t help but admire the ease with which she takes tablets and has injections, mind you. Plus, if she’s been getting on my nerves, I get the release of being able to stab her once a week on her injection day, that’s always good.

A lot of the time my girlfriend thinks it’s a bigger pain for me than it actually is. None of the things she needs me to do are exactly horrible jobs. She doesn’t need someone to look after her, it’s just nice that I can.

Of course sometimes I wish she didn’t have arthritis – as  I’m sure she does –  but in my opinion she deals with it very well and I think I’ve just got used to it. About five per cent of the time I wish she didn’t need me to do things for her, but it’s easy because I love her.

What it’s like to love an arthritis warrior was last modified: October 14th, 2020 by Arthur's Place
FATIGUEFLAREINJECTIONSJIAMEDICINERELATIONSHIPS 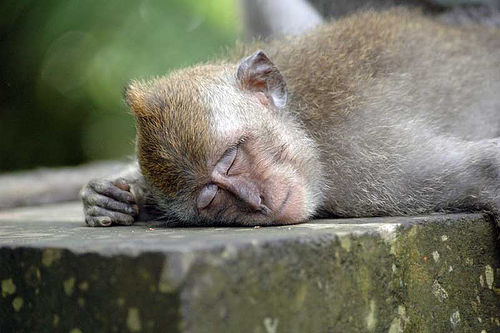 My experience: “Pain is incredibly tiring” 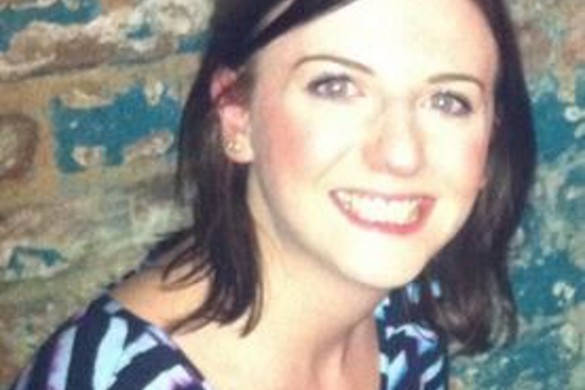 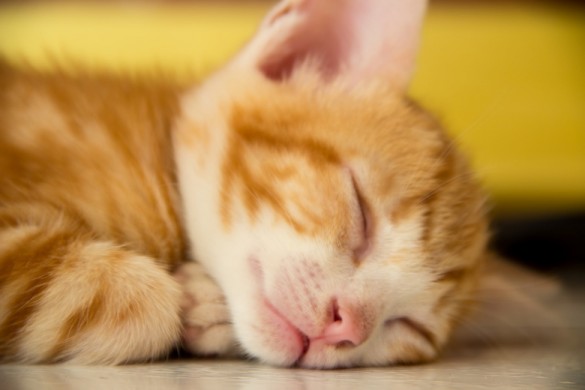 My experience: “If it’s mild, I do a spin class”