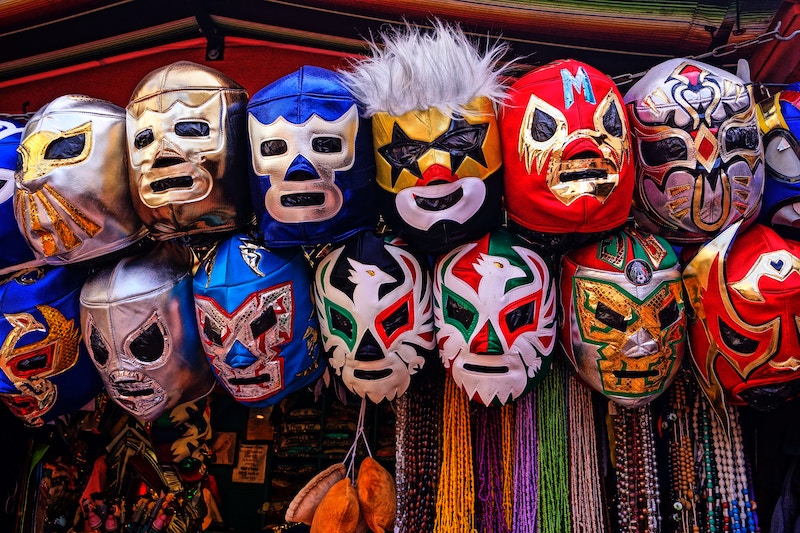 Photo by Larry Costales on Unsplash

If only I had a pound for every time someone has said, “You’re looking well”, or “You look fine”, or “You’ve never looked better!” Suffice to say, I would be sat somewhere in the Maldives with millions in the bank!

But all is not what it seems.

Despite our greatest efforts, and the best of all intentions, we’re all a little guilty of judging others. Sometimes, we don’t even realise that we’re doing it. Do you remember tutting when the old dear in the supermarket took forever to pay her bill? Or, the small talk between you and your friend when the chap next to you dropped and smashed his glass in that lovely restaurant you were in? Better still, do you remember the disapproving look you gave that young woman on the train when she was faffing about trying to get her case on the luggage rack with little success? No, you probably don’t, and to be fair, you probably weren’t consciously aware of how you reacted – but you did, and it hurt like hell.

Now, what if I tell you that the lady in the supermarket had dementia, the man in the restaurant had Parkinson’s disease, and the young woman on the train had arthritis. You would be mortified – ashamed about how you reacted. Standing in the shoes of those people, you begin to imagine how you would feel – ashamed, embarrassed, upset and anxious. You’d probably feel like you wouldn’t want to leave the house again for a while.

Insensitive people could quite easily stop you from doing the things you should be doing, all because they took away your dignity, without even realising it themselves. How incredibly sad is that? For those of us living with arthritis, as young people, this is exactly how we feel when the likes of Joe Bloggs and Jane Doe give us that disapproving look of disgust.

Just because I’m a young man, aged 23, working, and partial to a spot of travelling, it doesn’t mean that there’s nothing wrong with me. Of course, there are so many other people out there worse off than me, and I thank the stars every single day that I am alive, able to get out of bed, and able to do the things that I want to do. But, that doesn’t mean that it’s okay for you to assume that I’m completely fine, or on a day when I’m genuinely worse than normal, to presume that I’m ‘putting it on’.

See, what you don’t realise is that each morning, before I leave home (that’s if I am able to do so), I prepare a façade to mask how I am really feeling. It’s easy to forget that my body is fighting against itself. Arthritis and Crohn’s disease are both autoimmune diseases – my own immune system is attacking my body. Add fibromyalgia into the mix that even the doctors don’t fully understand, and my insides feel pretty dire sometimes.

But I will always put on a brave face, and try to appear ‘normal’. I’ll take my meds, give myself enough time to ‘get going’, apply painkilling gels, and stick my insoles into my shoes before I step outside of that door. I’ll still be feeling sick. I’ll still be exhausted. I’ll still be in agony. But I’ll be there, and nobody will ever really know, because I keep it to myself. It’s invisible, and I usually try to keep it that way.

Let’s all be a little nicer

I know people with invisible illnesses, like arthritis, who have resorted to using crutches, or have bandaged a part of their body on top of their clothing, just so that people will notice that something is visibly wrong, and consequently, offer them a seat on the train, for example. This makes me incredibly sad. These people aren’t exaggerating their symptoms, but they’re being forced to emphasise how bad they are just so that society can acknowledge their struggles and help them.

I’ve experienced similar dissatisfaction on public transport, when people have refused to stand up so that I could take a seat. I’ve experienced the ignorant people who choose to disregard me, as well as those who hurl sentiments, such as ‘don’t be so lazy’. Not only does this hurt, but it is hugely embarrassing and damaging to how I feel. I know many others who have similar stories to share, and it’s just not acceptable.

I was raised with traditional values, which I hold dearly still today. I try to be a gentleman – opening doors for others, respecting my elders, helping the vulnerable, and never forgetting manners – after all, they cost nothing. You may call me old-fashioned, but I don’t care.

It disgusts me when a train carriage full of people refuses to stand up for an elderly lady – and while I clearly acknowledge that there may be people there with invisible illnesses like me, that won’t be the case for everyone. I still find myself standing up for this lady, despite my own needs, because that’s the kind of person I am.

So, my message here today is simple – let’s all be a little nicer to each other. No one has the right to judge you, because no one really knows what you have been through. In a world where you can be anything, have the courage to be kind. You will never regret it. 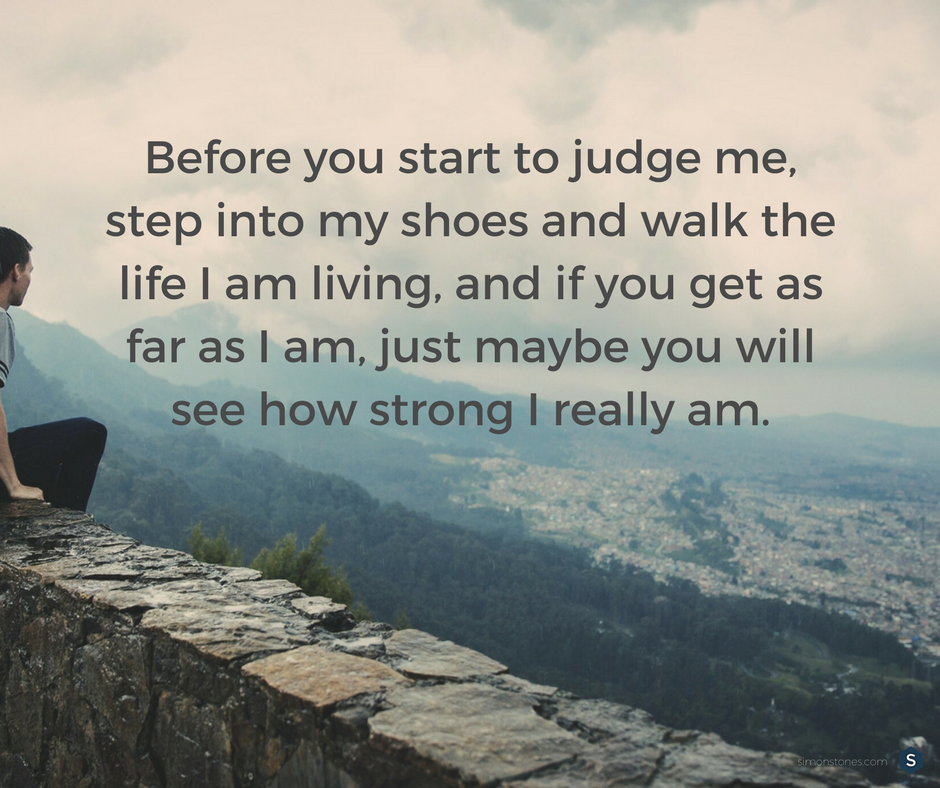 Meet Simon and other friendly folk on Arthur’s Place Social, our Facebook Group

Simon is a PhD student from Manchester, UK. Inspired by his experience of living with juvenile idiopathic arthritis, psoriatic arthritis, fibromyalgia and inflammatory bowel disease, Simon pursued a research career to improve the support available for other young people living with invisible illnesses, like arthritis. When he’s not working on his PhD, Simon is a patient research ambassador – so there’s never a dull moment in his life! Despite the difficulties that he faces due to his health conditions, without them, he wouldn’t be doing what he is passionate about. When he’s not working, Simon likes travelling and photography, and will usually be found with a coffee in hand (and cake, of course!)