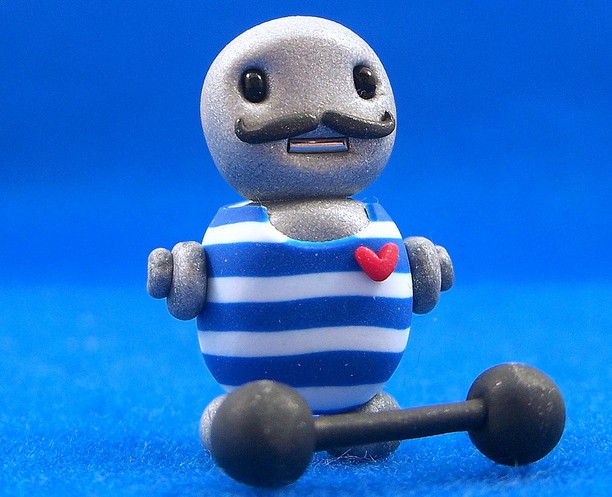 Research has found strength training to be particularly helpful for mind and body if you have arthritis. Here's why

Right now in the fitness blogosphere you’re nobody if you haven’t tried the latest strictly-hip-hop-pilates-boxing-monkey tennis-sweatbox-mash-up. But back in the real world the hottest way to exercise, especially if you have arthritis, is to strength train.

Strength training involves using resistance, normally weights, to cause muscles to contract, and through repetition build strength and anaerobic endurance. Doing it is not as boring as it sounds, especially if you plug yourself into Spotify or Netflix at the same time.

Why so good if you have arthritis? Well, think of your muscles as you would a corset around your joints. The stronger the muscles the more supportive the corset. We’re not talking rippling biceps and Mathew McConaughy six-packs (we can do that later), just a core strength that can help to support the more vulnerable joints inside.

We can imagine you’re thinking that strength training is the last thing that people with arthritis should be doing. Well, if that was true once, it’s not true now. Improvements in drug therapies and earlier diagnosis and intervention means that people with arthritis are experiencing less joint damage and disability, and their bodies are simply better able to take on exercise such as this. It’s good news!

Yet to be convinced? Five more reasons to try strength training:

1. Improved function. This means that the stronger you are the further and faster you’ll be able to walk; this is a real biggie, people, as you’ve many decades of walking ahead of you. Unfortunately, your improved functions won’t include X-Ray vision, time travel or the ability to wipe the board at pub quizzes.

2. It will help build your confidence as you realise you really can do exercise that you thought was out of bounds. It’s so easy to feel like you can’t do stuff, and get trapped in a downward spiral of doom. Guess what; with the right guidance, you too can be your very own version of Geoff Capes (under 30s, Google him).

3. Some people with arthritis can suffer from what’s called rheumatoid cachexia, which is a loss of muscle and strength and an increase in fat mass caused by the inflammatory process. Strength training can reduce the effects of this. Others might find that they lose weight, become especially slim, and would like to feel a little stronger. Strength training, in time, can help build mass.

4. All exercise releases endorphins, which is nature’s happy hormone. It’s a brilliant way to combat low mood, and even mild to moderate depression. It’s becoming more apparent just how prevalent depression is amongst people living with severe arthritis and chronic pain.

5. We’re not banking on this one, but there’s a chance your bum could look better in jeans.

The Derby Body Scuplt Programme is leading the way

A team of physiotherapists at the Royal Derby Hospital are so convinced that this is a beneficial approach that they have pioneered a strength training programme especially for patients with rheumatoid arthritis.

They identified that strength training could have a positive effect on the negative consequences of inflammatory arthritis and so devised the Body Sculpt Programme, a high intensity progressive resistance training programme. It won a National Rheumatoid Arthritis Society Patients In Focus Award in 2013.

The Body Sculpt Programme is:
1. 10-minute warm-up on a machine such as a treadmill, rower, cross-trainer or bike, working at an intensity level of 5/10 (moderate).
2. 10 minutes stretching major muscles and joints to prepare them for strength training.
3. 40 minutes strength training using dumbbells and weight machines, working the major muscle groups in the body (seven exercises in all). For example, work calf, thigh, buttock muscles and biceps and triceps, deltoid muscles and pectoral muscles.
4. 10-minute ‘cool down’ same intensity as the warm-up.

The weights used will vary from patient to patient, depending on their age, any existing joint damage, level of fitness, gender. Every patient gets an individual programme specific to their ability.

Progress is made by gradually increasing the number of repetitions and the size of the weights. Patients can progress as far as they want to go and as far as their joints and muscles will allow them to.

“We set up the Derby Body-Sculpt programme because we felt that we were not pushing patients hard enough or challenging them enough using our previous home exercise programmes, especially now that we have much better control of the disease using drug therapy,” Sue Kennedy, Senior Medical Educator and Senior Physiotherapist, told Arthur’s Place. If you’re wanting to become a physiotherapist in the near future to help people with their arthritis and more look into these courses for physiotherapists.

What to do next

Take a copy of this article to your next hospital appointment, or to your physiotherapist or GP. Ask them for their support in accessing a personalised strength training programme. Don’t try to do this at home with tins of baked beans – save that until after you’ve been shown how to strength train safely.

The Royal Derby hospital team are also actively encouraging other medical professionals to get in touch to discuss their initiative, and are happy to answer any questions that your physio might have. Contact Sue Kennedy on sue.kennedy@nhs.net.

Some private gyms do have physiotherapists attached. If you do talk to a gym physiotherapist make sure they are qualified and experienced in advising people with arthritis.

Caveat: Do not try any new form of exercise without first consulting your medical team.

Sue Kennedy, Senior Medical Educator and Senior Physiotherapist at the Royal Derby Hospital, helped Arthur’s Place write this article. It was also read and approved by Chris Deighton, President of the British Society for Rheumatology, and the Chartered Society of Physiotherapy. 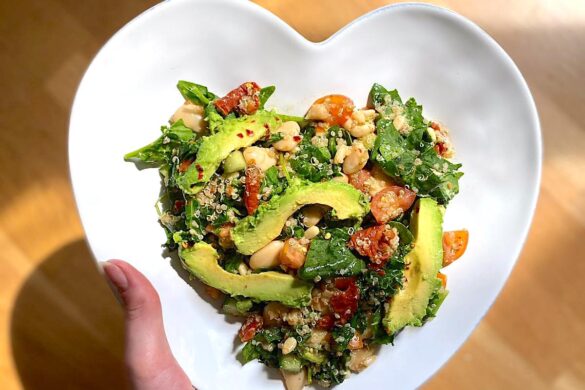 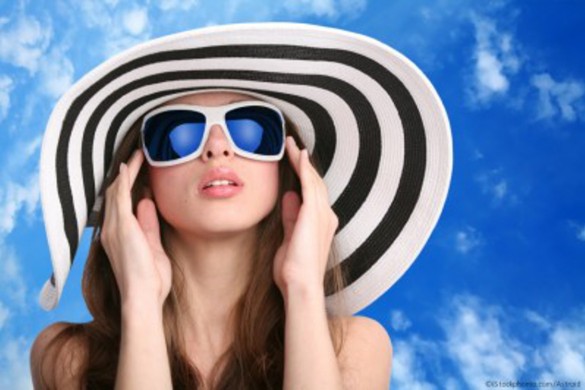 How to help your body through summer 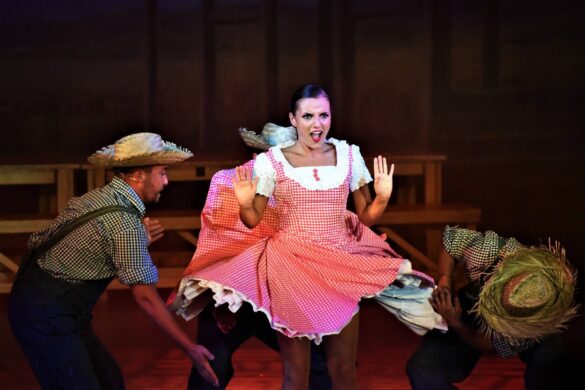 How is it possible to be a dancer with arthritis? Chloe’s story