I didn’t achieve my fitness goal in 2019, but it was the best year of my life 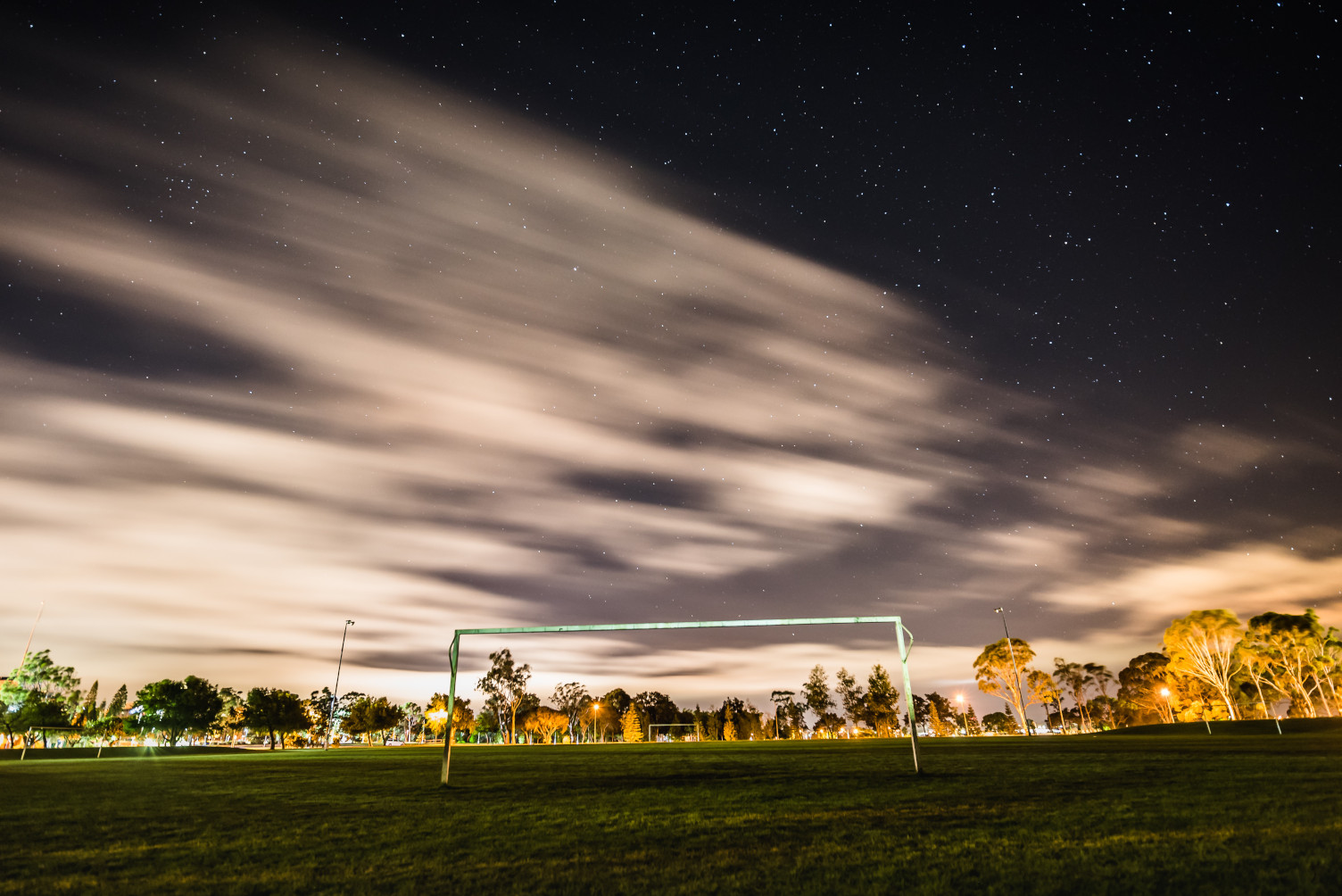 We’re only a few weeks into 2020 and my tree is still lying in the driveway, but somehow it feels like its been several months since Christmas and several lifetimes since the end of 2018. In that distant time, I wrote a blog post about handling the new year’s pressure with a chronic illness.

In that post, I decided that setting goals was better than making resolutions. So, like a lot of people, I set myself a fitness goal for 2019. I wasn’t aiming to become a powerlifter or lose weight; quite the opposite. I just wanted to regain the fitness, muscle strength and flexibility that I’d lost to chronic illness in 2018.

Did I manage to achieve that goal?

The short answer is no. Actually, if I had the time or maths skills to add up the number of hours I’d spent exercising, I’m pretty sure 2019 would be the lowest in at least six years. I never got into cardio, I can’t do the splits anymore and sometimes I struggle to open doors that are too heavy.

Despite that, 2019 was still the best year that I can remember.

I try not to be too preach-y when I write. Quite a lot of the time my thoughts and opinions about living with arthritis don’t come to me until I’ve started writing. After all, it’s not like there’s a textbook to copy from. But planning my new year’s affirmations at the end of 2018 was definitely new for me and, after living them for a year, I have some things to add.
So here is New Year with Chronic Illness, Episode II: Attack of the Lists.

Goals can be adapted

Knowing that goalposts are made to be moved will make you a really bad football player, but its pretty useful in life.
It isn’t wrong for someone with a chronic illness to want to get better, whether that’s physically or mentally. It’s completely fine to set physical goals for yourself – the trick is to realise when you need to adapt them.

A few months into 2019, I had to admit that my fitness goals might have been too ambitious. 2018 had a lot of good points, but it was a bad year health-wise and towards the end of it I was more ill than I had ever been before. When you have a chronic illness, sometimes things just go wrong, and once they start to go right again its completely normal to want to get back to how you were – as fast as possible.

But Rome wasn’t built in a day and my body wasn’t about to be re-built in a year. Sometimes you have to accept that you might need to put the work in at physio (groan) before you can throw yourself back into to the gym.

Besides, having a long-term illness can be draining in all sorts of ways. For me, it was really helpful to take some time to mentally recuperate before I started grafting for something new.

Goals can be completely changed

I didn’t fully commit to regaining my fitness in 2019 and I’m really glad about that. Instead I filled my time doing the things that I really wanted to do.

I met a lot of new people, made new friends and actually talked to some of them about my arthritis. I skipped the gym to work on my dissertation— which I ended up being really proud of— or just to go to the pub.

Quite early on a lot of other things that I wanted to do and achieve popped up. Sticking rigidly to the goals I’d set on the 1st of January just didn’t make sense by the 1st of March, so I set some new ones and went for those instead. Sometimes I said no when I needed a rest, other times I said yes even if it meant I was a bit (or even a lot) out of my comfort zone.

Don’t get me wrong, I’m not saying that you should just give up on your goals, especially if they’re related to your health. But when you have a chronic illness you don’t just lose physical fitness, you can also end up missing out on fun, especially if you were young when you first became ill.

Taking advantage of a good patch to catch up on life experiences and just have a bit of fun is equally, if not more, important as bumping up your physical health.

Goals can be renewed

It’s often considered a bad thing to have the same ‘resolution’ two years in a row – it means you didn’t manage it the first time. You broke the rules; you didn’t hit the target. Renewing a goal can expose you to the question: “didn’t you say you were going to do that last year?”

If someone asks this, look them in the eye and give them a firm yes. Yes, I did say I was going to get my fitness back up last year and I’m saying it again this year. If I haven’t made it at the end of 2020, I’ll just say it again.

Life with a chronic illness is unpredictable. Sometimes it feels like every time you reach a point that’s near enough to ‘normal’, a flare comes along and knocks you back. It’s basically like playing a festive family game of Monopoly, but you keep landing on ‘go to jail’.

The setbacks can be frustrating, even devastating at times, but that just makes it all the more impressive when you decide to try again.

I still want to get fitter, stronger and more flexible in 2020 and I doubt I’m alone in that. Staying active has always been a major part of how I’ve dealt with having arthritis, both physically and mentally. That goal doesn’t have a time limit, nor does it really need one.

Looking back on it, I still stand by what I wrote last year. When you have arthritis, you have to be mentally adaptable and flexible to make up for your joints being stiff and temperamental. Interestingly, it took living by those ideas for a year to realise how true they were.

So you definitely don’t have to hit the ground running just because it’s a new year. In my case, you can hit the ground walking, meander around for a bit and then get distracted and start going in a completely different direction.
After all, life tends to be more interesting that way.