Aimee’s story: “They thought I was a clumsy child”

Aimee, 25, was diagnosed with JIA aged three. Here she shares her story and tips 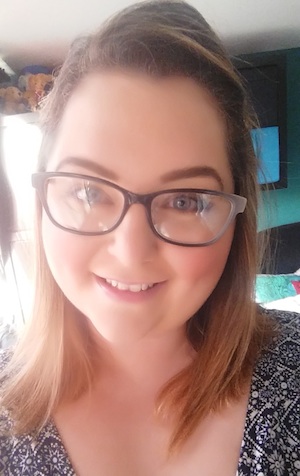 Aimee Le Gallez, 25, was diagnosed aged three with Juvenile Idiopathic Arthritis. A compliance manager for an energy company, Aimee lives with her fiancé, two cats and a tortoise. Here she shares her story and the wisdom she’s gained through her experiences

What type of arthritis do you have?
JIA which developed into Inflammatory Arthritis at the age of 25.

Can you share a little about your treatment journey?
As you would expect I remember very little about my original diagnosis of JIA at the age of three, but what I do know is that it was a very long and traumatic experience for my parents. The doctors believed that I was just a clumsy child; I kept falling over, until I stopped using my legs all together. This forced them to take my parents seriously, and they made a diagnosis of JIA. Many children suffer from orthopedic issues such as leg discrepancy and have to have treatments like limb lengthening surgery, but JIA is much less common which is why the doctors were reluctant to diagnose me with the condition until they were absolutely sure.

Initially, they suspected that the arthritis was only in my hands and one of my knees, and so the treatment began with helping me to learn to walk again. I had a splint created for my leg which I had to wear at night to stop me from curling up, and to force my muscles to start working again.

With a lot of physiotherapy I began using my legs and I learnt to walk. My parents were always told that it was something that I would grow out of and I would not have any problems in later life.

By this point I was only given Ibuprofen to help with the swelling and some of the pain. No other medication was prescribed and no ongoing treatment plan was created. As my rheumatology consultant calls it, I was “lost to the system”.

I continued having problems with my joints throughout my childhood and teenage years. It was part of me, and I learned to deal with it the best I could. I didn’t have another follow-up with the rheumatology team, and the doctors never referred me on.

I always struggled with the pain and not being able to do things kids my age did, but it was just the way I was born – I couldn’t help it! I continued with taking Ibuprofen on a daily basis (through periods of flares) and rested as much as I could, but the pain and swelling was getting no better.

I had problems in my teens, such as my elbow not extending as it should, my hips grinding causing me agony, inflammation levels off the scale in every blood test I had taken, inflammation in my bowel, stomach problems due to years of using anti-inflammatories, and open jaw surgery. Now we know it was all related, but at the time they were all separate issues.

By the age of 24 I had had enough and decided I needed to get looked at again. It should have gone away by the age of 21 at the latest, or so I thought!

My GP referred me back to see the rheumatology clinic, and so my adult journey began. I had several blood tests taken, X-rays carried out and examinations on my joints. They came to the conclusion that I had inflammatory arthritis. Why do they not call it rheumatoid arthritis? Well that’s because my rheumatoid factor is negative. I still get treated the same as people with rheumatoid arthritis, though.

I am now at the stage where they are trying to find a medication that suits me and hopefully brings me out of this current flare. I’ve heard that cbd is pretty good for joint pain but I’ve never tried it before. I always assumed you could only consume it through vaping but I’ve recently learned that you can now get water soluble cbd, so it’s totally accessible to me! I reckon it must be worth a try after hearing so many positive reviews about it. I like the idea that it’s natural too.

Currently, I take the following medication: 2g Sulfasalazine, 5mg Folic Acid, 200mg Hydroxychloroquine. Fridays I take the dreaded 20mg of Methotrexate! Why do I say dreaded… it makes me sick, very sick!

Unfortunately for me, I am six months down the line, taking all the medications available on the NHS, and I still have inflammatory markers through the roof and pain that is unmanageable.

Next for me is biological treatments and fingers crossed that will be my life-line!

What is the best piece of advice you have received?

Do what you can, when you can. My mother-in-law told me this when I got my adult diagnosis. If it’s a bad day then rest as much as possible and on a good day go for it. But don’t push yourself past your limits.

What helps you to feel better, physically and mentally, on a sore day?
My electric throw – its a god send. If you haven’t got one – GET ONE!

What do you love to do on an energy day?
Get outside, do anything, even if it’s just some cleaning around the house. It’s amazing how much better it makes you feel to accomplish something.

Which tasks drain you?
Honestly, when I am in a flair, everything!

Which tasks energise you?
Planning mine and my finance’s wedding – we’re getting married in Florida!!

What is your best practical tip?
I have a medication pot (bought from the pharmacy) that has seven days of the week, split between morning and night. It has been a god send, as taking that many medications a day means I need to prepared. It also means that I only have to do it once a week. Sunday night is medicine night! Always carry gloves to keep your hands warm. Buy an electric throw – I have one at work and one at home. Keep pushing your rheumatology team to get the support that you need. Learn about your condition. What makes it worse? What makes it better? What can others do to help you?

How else do you look after yourself?
I get early nights most nights, if possible. I eat healthily. I exercise when I can, even if it’s a 10-minute walk.

Do you have any advice for someone who is newly diagnosed?
Take it one day at a time. You won’t get better overnight, so don’t expect to. Tell people about your condition so that they know your limitations.

What message would you share with the world about young people with a chronic illness?
Just because I don’t look sick doesn’t mean I’m not. Don’t judge. Arthritis doesn’t discriminate against the age of the person. It’s not an old person’s disease, it’s just a disease. Ask someone about their condition, understand what they are going through and find out how you can help. Don’t be afraid to ask for help and don’t shut people out; they want to help you.

Aimee’s story: “They thought I was a clumsy child” was last modified: May 2nd, 2019 by Arthur's Place
JIAREAL LIFE STORIES 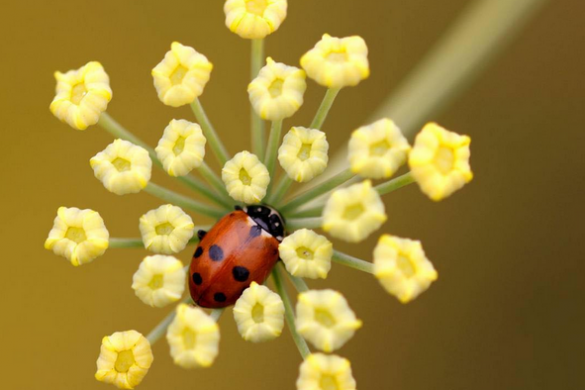 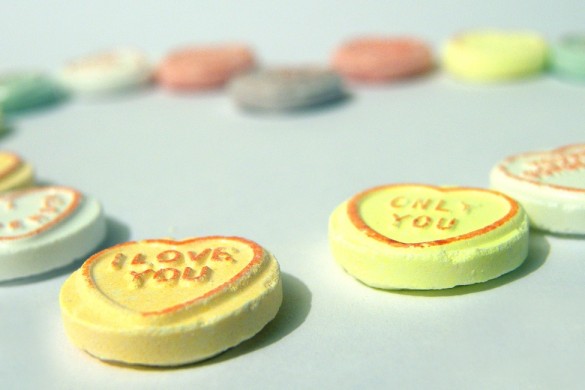 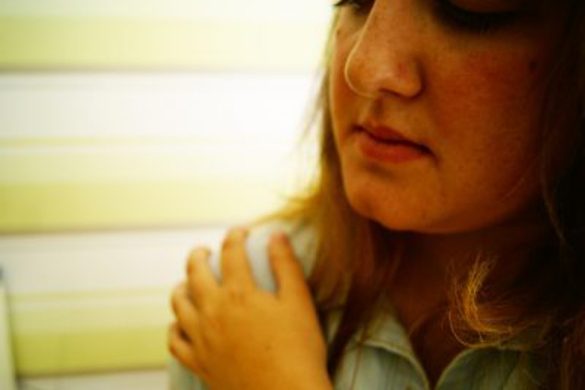 My arthritis week in photos